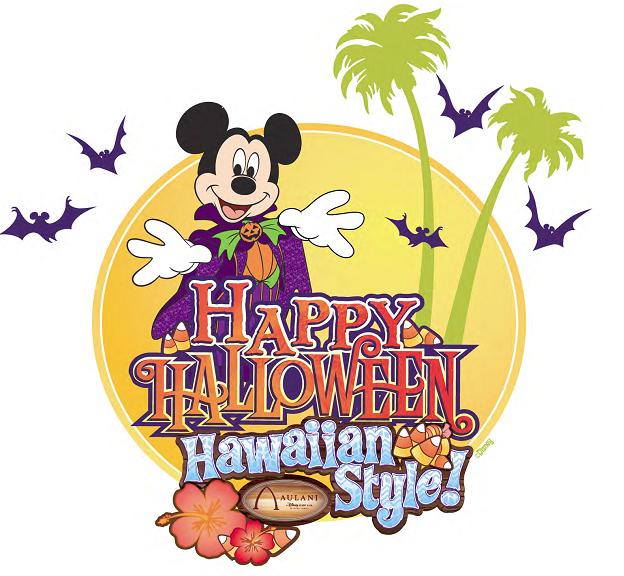 Aulani, A Disney Resort & Spa, is celebrating Halloween from Oct 19 – Nov. 2, 2012, and there are daily activities around the Resort.

Disney Characters will be dressed in their Halloween outfits for meet-and-greet opportunities, trick-or-treat stations will be found throughout the Resort, Aunty’s Beach House and Pan Hana host Halloween arts and crafts, themed movies will be shown on the Halawai Lawn and more!

When you check in at Aulani check your Daily Iwa for more information on all the Halloween happenings.

There is a spook-tacular experiences at Aulani, A Disney Resort & Spa. If you are staying at Aulani between October 19 – November 2, 2012, be sure to enjoy holiday crafts, parties, treats and magical Disney mischief, at Disney’s Aulani Resort in Hawaii.

Yes you can bring and wear your Halloween costume—and get ready for happy haunts to delight every age and interest.

Here are the Aulani activities planned:
Fun for Families:

Fun for Teens and Tweens:

Be sure to check the Daily ‘Iwa upon arrival at Aulani as activities and this schedule could change.

This entry was posted in Aulani News and tagged Aulani activities October. Bookmark the permalink.