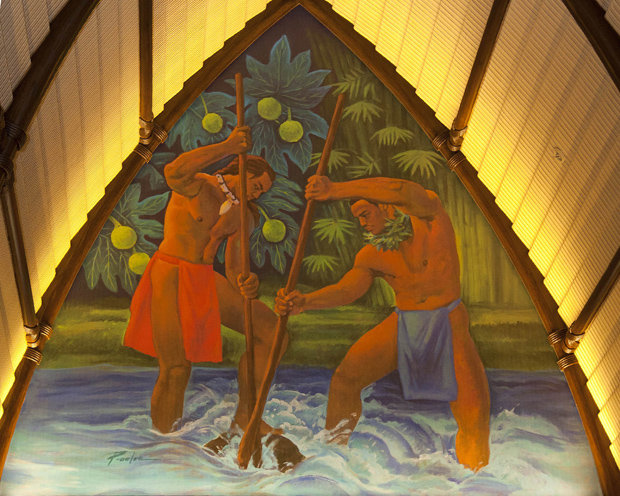 KO OLINA, Hawaii – The legacy of Hawaiian artistry is celebrated at Aulani, a Disney Resort & Spa, with one of the world’s largest private collections of contemporary Hawaiian art displayed throughout the resort. 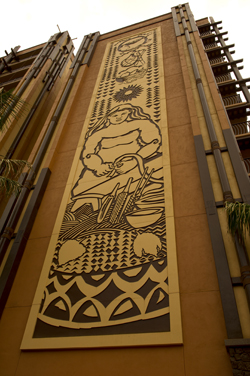 About Aulani, a Disney Resort & Spa
Uniquely designed for families and inspired by the wonders and traditions of Hawaii, Aulani, a Disney Resort & Spa, is a family paradise with a touch of magic. Aulani offers kids, adults and families Hawaiian vacation experiences with a special magic that only Disney can create. Delightful rooms and spacious Disney Vacation Club villas, a perfect location on a beautiful beachfront lagoon, and renowned Disney service and enchanting entertainment let dreamers of every age savor their time together on Hawaii as never before.